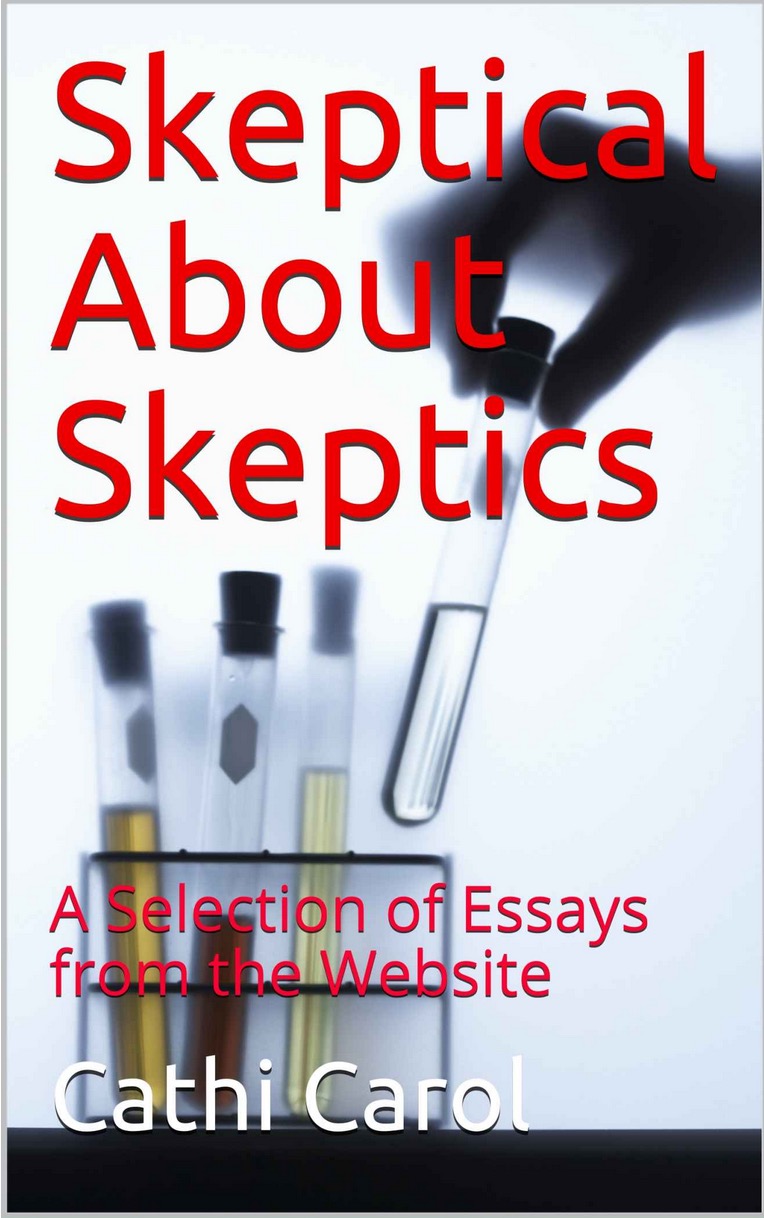 Skeptical About Skeptics: A Selection of Essays from the Website is a new book offerering commentary from renowned research scientists including Nobel laureate Brian Josephson and IANS Chief Scientist Dean Radin, among others, as well as notable science writers, philosophers and educators.

A special thank you to Robert McLuhan for his insightful and compelling Introduction.

This anthology is dedicated to all of the contributors to scientific paradigm change – from scientifically out-of-date seventeenth century mechanistic materialism to the fully mental idealism pointed to in twentieth century quantum physics and mind science – to all of the authors represented on the groundbreaking website Skeptical About Skeptics, and to all scientifically-enlightened supporters.